I was commissioned to produce vector illustrations for a series of films about money for the British Museum, starring slam poet and rapper Harry Baker (who I knew of already from an addiction to Don’t Flop rap battles, which I’ve had to shrug off as family and work life have both made me rather busier than I used to be).

Have a look at how beautifully the agency who commissioned me (Kash) put it all together: 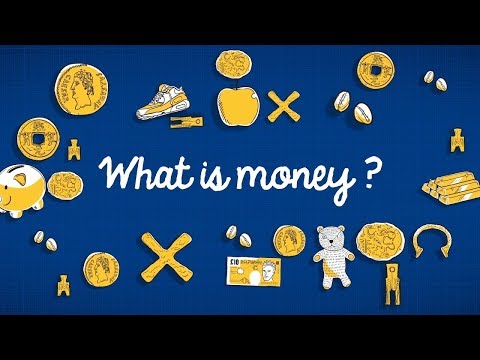 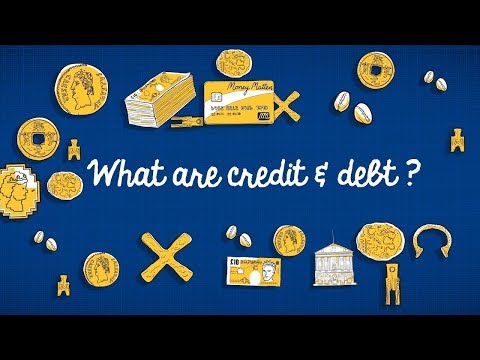 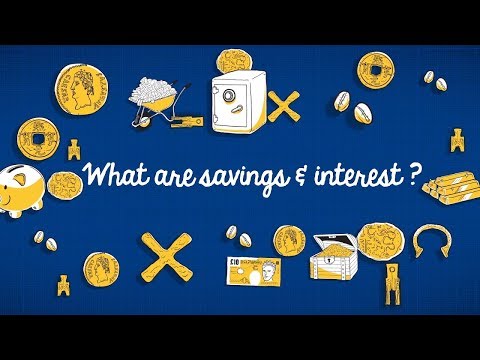 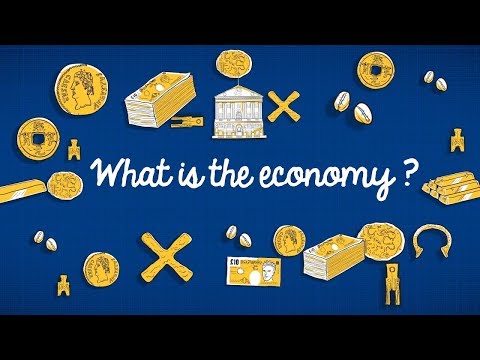